I’ve been nominated for the MQX 2013 Machine Quilting Teacher of the Year Award! 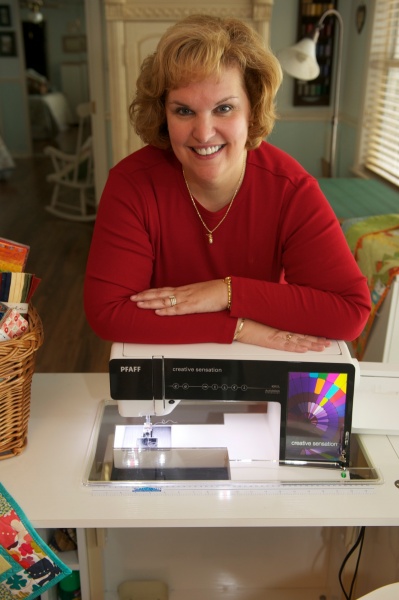 Oh my goodness….I am so excited! I just received a lovely email telling me that I have been nominated for the MQX 2013 Machine Quilting Teacher of the Year award! This is the first time I have been nominated and I am over the moon excited, humbled and incredibly honored! Nominations and voting are now open and if you’ve been a student in one of my classes, I hope you will consider taking a few moments to vote. In the letter I received, it says that “all votes will be tabulated and EVERY statement by your students will be read and considered.  At the MQX Friday night dinner on April 12th the award will be announced and presented.”
Wow! I admit; I’m not really comfortable asking you to vote for me but this is just so exciting and such an incredible honor, and we have been told by the show organizers that it is perfectly acceptable to let students know of this award and opportunity.  Simply CLICK HERE.
Thank you all so much!